Title says it all really. To give you all a chance to know what books I’m into – and to give me a chance to talk about some awesome books – I’m making this post.

To encourage myself to read more widely, I decided to challenge myself with a book bingo card last year. I searched for a card that seemed like fun, and came across a huge card on a blog called The Girly Geek Blog (http://the-girlygeek.blogspot.com.au/). The card in question is from Maddie’s 2015 Bookish Bingo Challenge, which can be found here; http://the-girlygeek.blogspot.com.au/2015/01/bookishbingochallenge.html

I didn’t officially sign up for the challenge though. Partly because I suffer from ‘perpetual lurker’ syndrome, and also because I wanted to make some alterations to the card. I merged the “read a book by an author with your initials” tile with the “read a book by an author with your first name’ into one tile, and added a ‘read a collection of short stories’ tile to it. I had (and still do have) a lot of unread short story collections in my book cupboard. I thought it would be better to put one of them on the list than to do two name based challenges.

This year though, Maddie has released another Bookish Bingo challenge, and I do indeed intend to sign up officially. But I’ll make a post about that later. For now though, I want to talk about all the books I read last year. Of course, I don’t want to spend all this year talking about what I read last year, so I’ll do the most mini reviews ever. Book reviews in twitter format. A bit like this: https://twitter.com/books140

Sequel to The Shining, but very different from it. Still good and hard to put down, but not as scary as the shining.

Roman Empire never fell and has guns now. Teens from our universe live in this universe and realise how shit the past was. Lots of war. 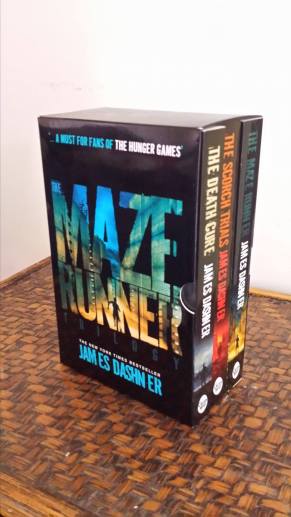 Boys in maze working out WTF is going on. Then in ruins and labs. Page turner 3rd book loses some momentum. Movies may be better this time.

Book Bingo Tiles: Written by Someone Under 30, About Time Travel,

Girl drinks from the fountain of youth. Then goes back in time on a mission and has romance. Room for improvement, but watch author. 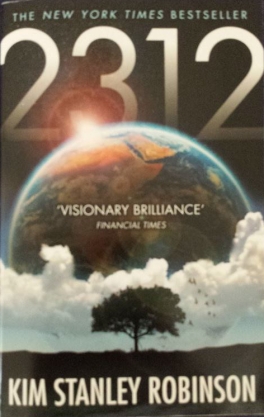 “Poe’s Poems Pwn Posers”* I don’t usually like poetry, but I got most of these. The raven was really good; lives up to the hype.

Title: On Writing: A Memoir of the Craft

Tiles: A Memoir, Based on True Story

Half writing guide, half Stephen King life story, all good book. King has had an interesting life, and his advice for writers is gold.

Capt. Honor Harrington and the RMS Fearless patrol an outpost and must stop an invasion. Like if Star Trek was written by George R.R. Martin 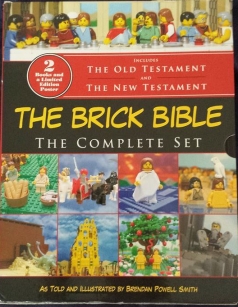 Tiles: About a Curse or Prophecy, A Retelling, Has Supernatural Powers.

The Holy Bible. With Lego. Mini-figure Jesus. Buy it.

Tiles: Found on Goodreads, Published in the Year of my Birth 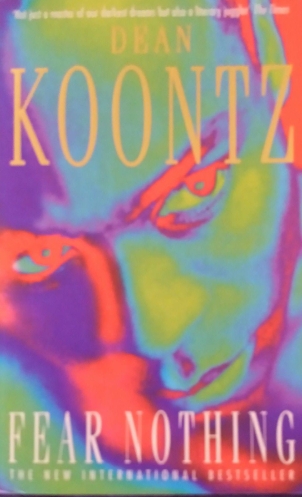 Chris Snow can’t go out in sunlight. His Dad dies and he meets a talking cat and evil monkeys. Creepy, cool, funny thillar.

Tiles: Main Character Same Age as Me, Has a Dragon

Tiles: Published a Month Ago

Guylain reads outloud on morning commute. People dont find this crazy. He finds diary of a woman and falls in love with her. Very quirky

Tiles: Has been Turned into a TV Series

The whole world blacks out for 2mins & see 20 years in the future. CERN feels responsible. Are visions true? Many questions, all answered. 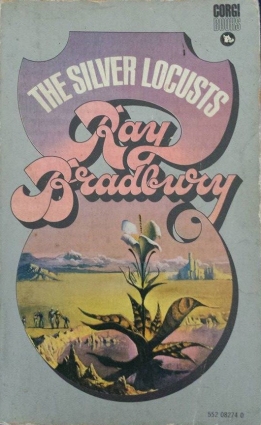 Tiles: Short Story Collection, Colour in the Title, Has Robots

Tiles: Reread a Book from Childhood

The world is doomed due to asteroid. Some escape on a spaceship. Jobs attempts to warn his crush. Hit me harder than it did years ago. 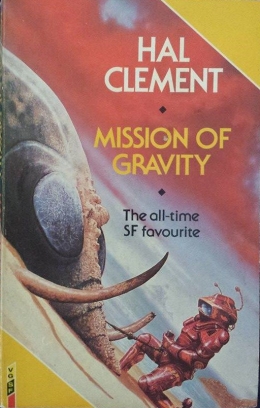 Tiles: Has Water on the Cover

Title: To Kill a Mockingbird

Scout lives in Racistville & dad Atticus defends an innocent black man. Hype is deserved; nice to read while not being forced to 4 school 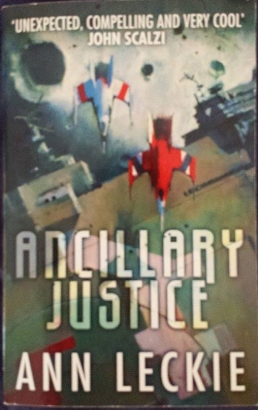 Breq is a ship, and is stuck in a single human body and on a revenge quest. Start of a fantastic series. Very different very awesome

Title: Into the River

Suspected some fantasy at start but standard YA. Sad seeing kid fall into wrong crowd but interesting. Expected more drugs&Sex due to ban

Title: The History of Mr. Polly

Tiles: Chosen Because of the Cover

Lifestory of Mr. Polly. Takes a while to get into cuz Mr. Polly isn’t very likable at 1st; But Wells makes you care about him. Not SF.

Juliette live underground. She gets banished into the poisoned outside. Awesome character & so fun to watch her stay alive. Shift bit slow.

Nora lives an ideal life, until blackmailed happens. Is she really alive? Or just going through the motions? Id watch a performance of this

Start the flamethrowers I dont think it lived up to the hype. Still awesome & fun xcept for the Buttercup’s Baby part. A goodbits fairy tale

Light kills by writing in notebook. Detective story where cops acknowledge supernatural stuff. Very addictive, even when you know the end.

Title: The Man in the High Castle

Get drafted 4 interstellar war. Battle. Come back and everything has changed thanks to time relativity. Powerful metaphor for Vietnam War.

There were a few more in there, but I think you get the picture. I’ll come back later and talk more in-depth about a few of the books here. The Ancillary Justice series I’m particularly eager to show more love to.

Until then, stay awesome people. Oh yeah, there are a couple of people reading this now. So nice to know I have an audience. Thanks guys.