Engel credits the inspiration of this book to George Orwell’s 1984 and Aldous Huxley’s  Brave New World. As the title suggests, it’s a story more inspired by 1984 than Brave New World. 2084 could almost be considered a modern, YA re-imagining of 1984.

2084 follows Vincent, a high school student who lives in an isolated community called a Seclusion. The ever-constant TVs of 1984 are no-where to be found in the Seclusion. Instead, everyone wears devices called lenses, which are contact lenses with the capabilities of a smartphone. Amongst all the mundane functions of the lenses, there are two big things they can do. The first is run simulations; VR programs that provide education and entertainment. In other words, brainwash the population, and then use pleasurable simulations to keep the people happy and unable to speak or think clearly, like the drug Soma in Brave New World.

Most importantly though, the lenses also record everything their wearer sees. For security reasons. This world has a terrorist problem you see. Vincent cherishes the few minutes a day when he can remove his lenses, but not long after the book starts, everyone gets new lenses that can’t be taken out. After that discovery, Vincent becomes a target for Newsight; the company that makes the lenses and which is lobbying for less restrictions on what it can do with the data the lenses provide.

2084 differs from 1984 in that in the latter, Big Brother’s dystopia is well established and so powerful that nothing can be done to stop it. In this story though, the permanent lenses are only just getting handed out and Newsight still needs to lobby the Senate. We have the appearance of hope, which makes Vincent’s escape and resistance more exciting. It also makes the setbacks he experiences more shocking.

Whilst there are a lot of intentional similarities between the two stories, there are some important aspects of the 1984 world that Engel doesn’t re-explore. There is no equivalent of Newspeak, which was disappointing considering how language played such an important role in limiting people’s ability to resist in 1984. The closest Engel gets is including a few slogans. Manipulation of the truth also isn’t one of Newsight’s concerns, and yet it was what terrified me the most about Orwell’s world, and what scares me the most about our current post-truth politics. Here though, Newsight hasn’t got the ability to change its mind about who the nation is at war with right in the middle of a rally and have the entire population roll with it. Or at least, I saw nothing in the story to suggest they could do that.

Of course, these are areas where I think Orwell has said all that needs to be said in a way that no-one else will be able to top, so shifting the focus to the constant attempts to use the threat of terrorism to undermine our privacy, and the ever growing power of large corporations isn’t a bad thing. The shift in focus helps 2084 feel like something new and distinct from 1984, but the more I think about it the more I miss Orwell’s most pervasive themes.

A lot of the best parts of this book are still those that resemble Orwell’s book the most. Whether you see this as a faithful homage or a blatant rip-off is a subjective issue, though I tend towards the former.

As to the quality of the writing, we get a mixed bag. There are some scenes written so well that they really drive the horror home. Most notable is when Vincent tries to take his new lenses out and realises that they are stuck to his eyeballs. On the other hand, this book really needed another run through with a red pen. There are some poorly worded sentences, and a number of grammatical and spelling errors. For example, using the word ‘gate’ instead of ‘gait’ in one instance. These errors aren’t everywhere in the book, but they were common enough to make me lower my rating.

2084 is not without its flaws, but it is still an impressive debut novel. Today more than ever, we need to remember what Orwell warned us about in 1984, and here we are once again reminded of just how easily we could find ourselves completely controlled. 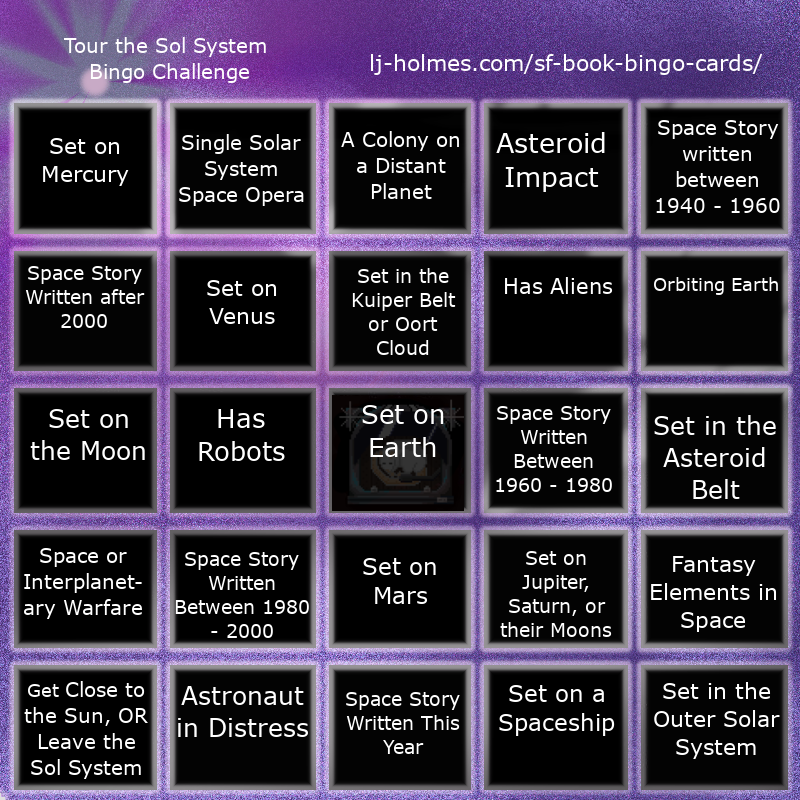