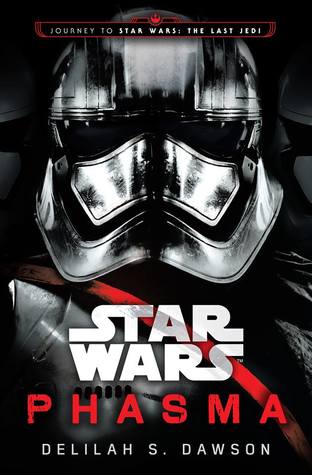 I haven’t read a lot of tie-in novels, and I probably wouldn’t have picked up this one normally. I got Phasma because I was looking for an audiobook my partner and I could listen to in the car during the long Christmas holiday drives. In that respect, it was a good buy. We’re having fun going through the book (he isn’t finished yet), and the production value and narration on the audiobook is amazing. January LaVoy did a great job, and there is a lot of music and sound effects from the movies used.

As for the story itself, well, it’s the only Star Wars book I’ve ever read, so I can’t compare it to the rest of the expanded universe. As a story I found it alright. Quite enjoyable, and it showed a lot more of the Star Wars universe than what we see in the movies. We get a look at the inner workings of the First Order, including information on how they train and recruit their stormtroopers. We also see the world of Parnassos, a post-apocalyptic planet with some really cool killer beetles. Most of the story on Parnassos takes place in a desert, but it is made perfectly clear that there are other environments on the planet, which when you consider how many single biome planets we see in Star Wars, impressed me more than it should have.

The main draw of this story though is Captain Phasma’s backstory. I found it delivers. Phasma here is ruthless, a highly competent fighter, and a capable leader. The fact that she will do anything to survive is constantly shown, and watching this be something her warriors admire her for, to something that makes them uneasy, was a good journey. It wasn’t a perfect depiction, but this story got me to care more for the character, and I hope we see some of her bad-arseness in the next movie.

There were problems with the story. Firstly, the framing device didn’t work. We have a rebel spy named Vi being tortured in secret by Phasma’s rival Captain Cardinal. Cardinal wants information that he can use against Phasma. He is in a huge hurry to get it. He also hates the Resistance. Yet he allows Vi to talk on and on about things that don’t help him at all. We also get two very long, drawn out chapters about Cardinal’s mental state. The second one was interesting, as we saw him reacting to the implications of Phasma’s place in the First Order, but they were still long.

I think listening to this as an audiobook made me enjoy the story a lot more than if I’d read it. I’m also really into this book because it’s one my partner is listening to as well, and it’s rare I can talk to him about a book that he’s read too. I rated it a seven, but it only just scrapes into the seven range. Phasma is a fun adventure story, which I feel will be great for anyone that loves Star Wars. There are flaws though, and whilst this story did a lot of things I liked, in the end, it was just a nice, fun, alright story. 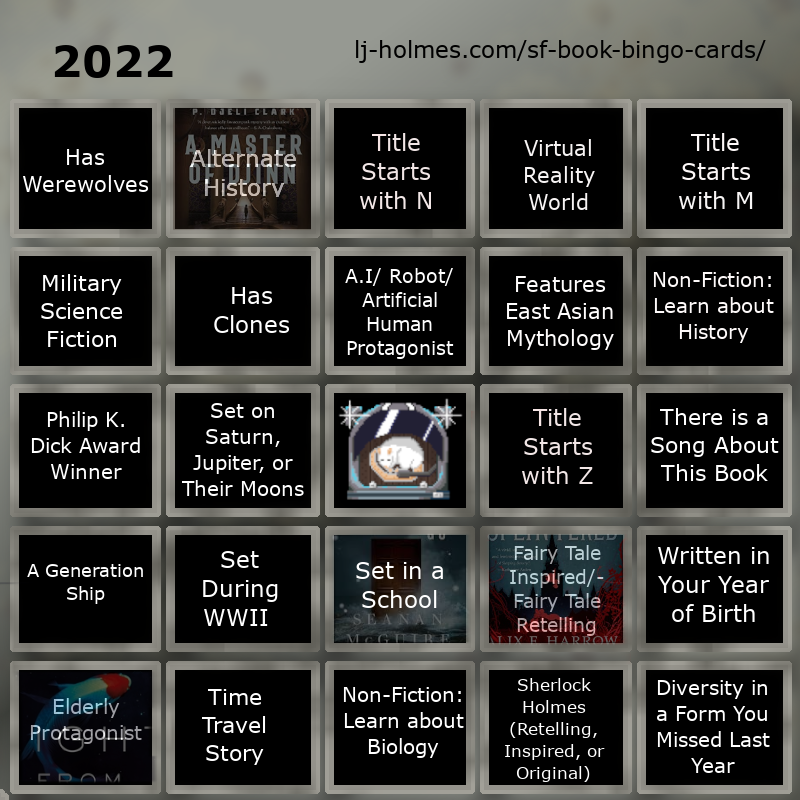 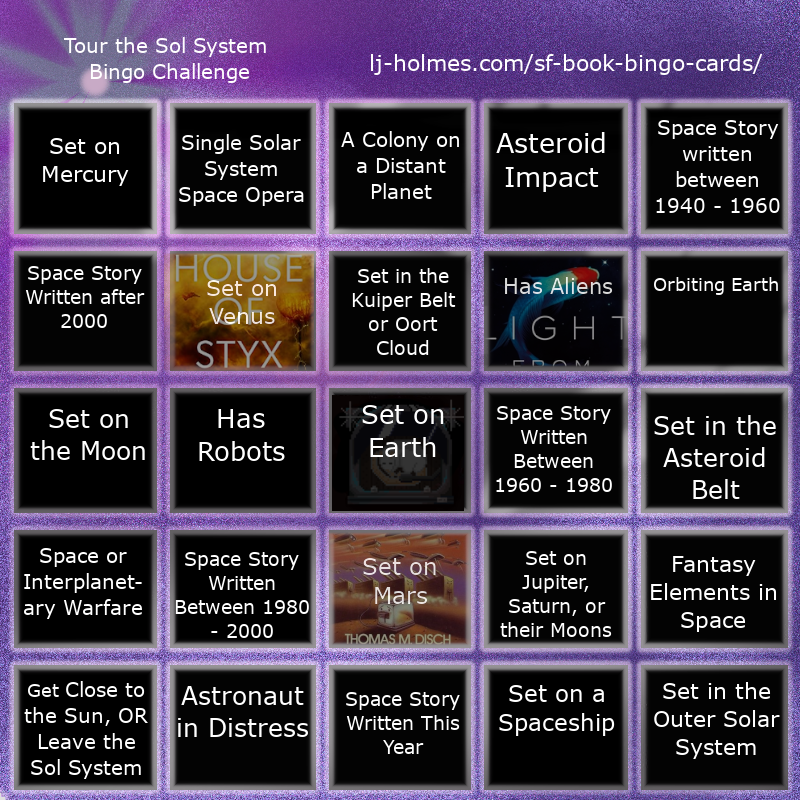